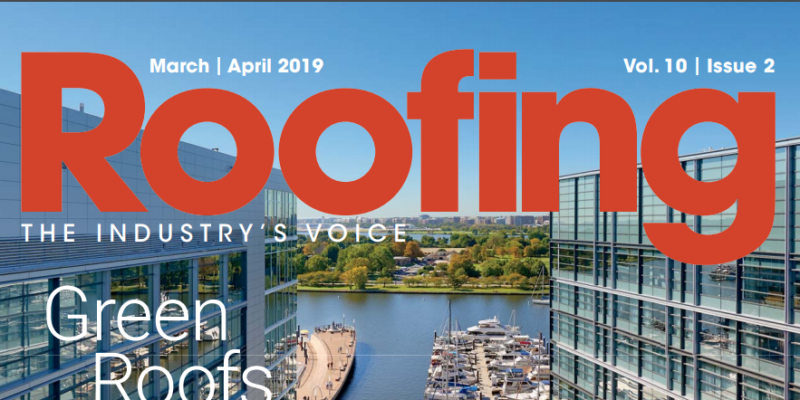 A Century of Service

The business expanded to include gutters and downspouts, which led to installing shingle roofing. “Near the end of World War WII, my grandfather died suddenly,” Bill recalls. “All three of the older sons were off in the military. My grandmother, Mary Cole, ran the business for about two years until the war ended and the sons returned.”

Two of Mary’s sons, John and Bud Cole, took over the business after the war. In the 50s, the company started installing BUR on row houses in Baltimore. In the 60s, at Bud’s initiative, the company began doing commercial work. Bud bought out his brother in the mid-60s, and the commercial side of the business continued to grow as the residential side tapered off.

“In the late 70s, I saw an opportunity with the introduction of single-ply membranes,” Bill says. “We shut down our residential side and trained all our steep roofers to install single-ply roofing.”